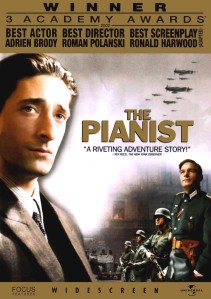 A Polish Jewish musician struggles to survive the destruction of the Warsaw ghetto of World War II.

Check out this exciting trailer:

END_OF_DOCUMENT_TOKEN_TO_BE_REPLACED 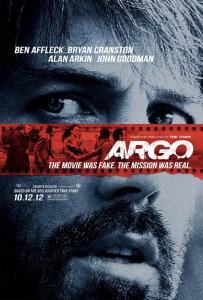 Writers: Chris Terrio (screenplay), Tony Mendez (based on a selection from “The Master of Disguise”

Acting under the cover of a Hollywood producer scouting a location for a science fiction film, a CIA agent launches a dangerous operation to rescue six Americans in Tehran during the U.S. hostage crisis in Iran in 1980.

END_OF_DOCUMENT_TOKEN_TO_BE_REPLACED

The true story of Richard Kuklinski, the notorious contract killer and family man. When finally arrested in 1986, neither his wife nor daughters have any clue about his real profession.